SEE a truly seamless, pan-European event- and destination-network to serve clients in the best possible way. 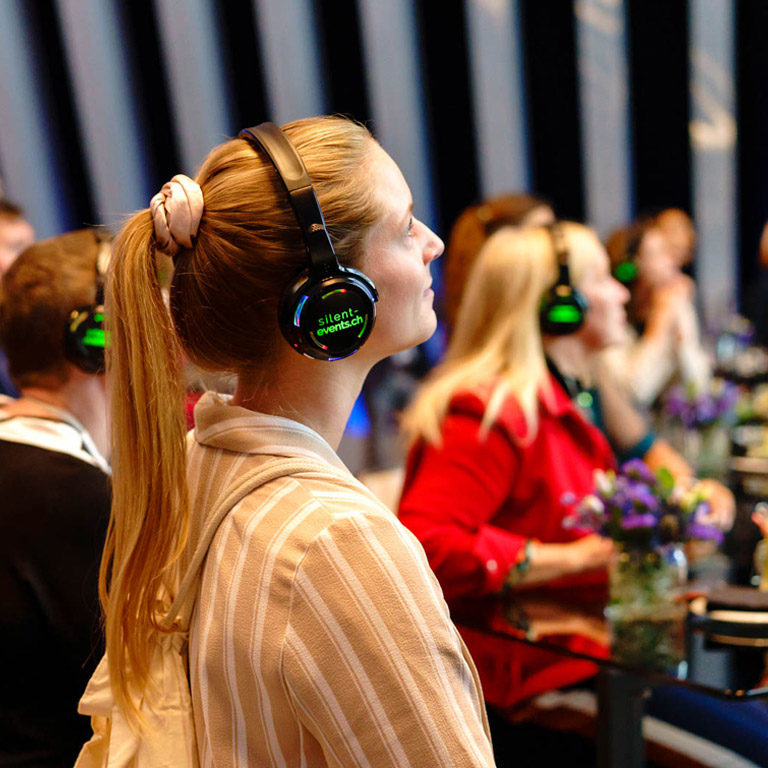 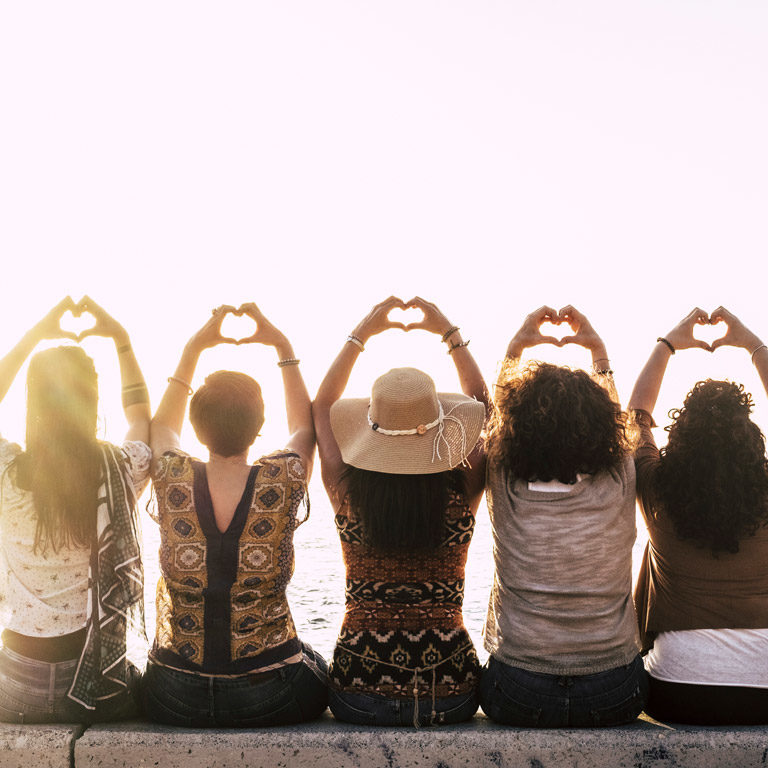 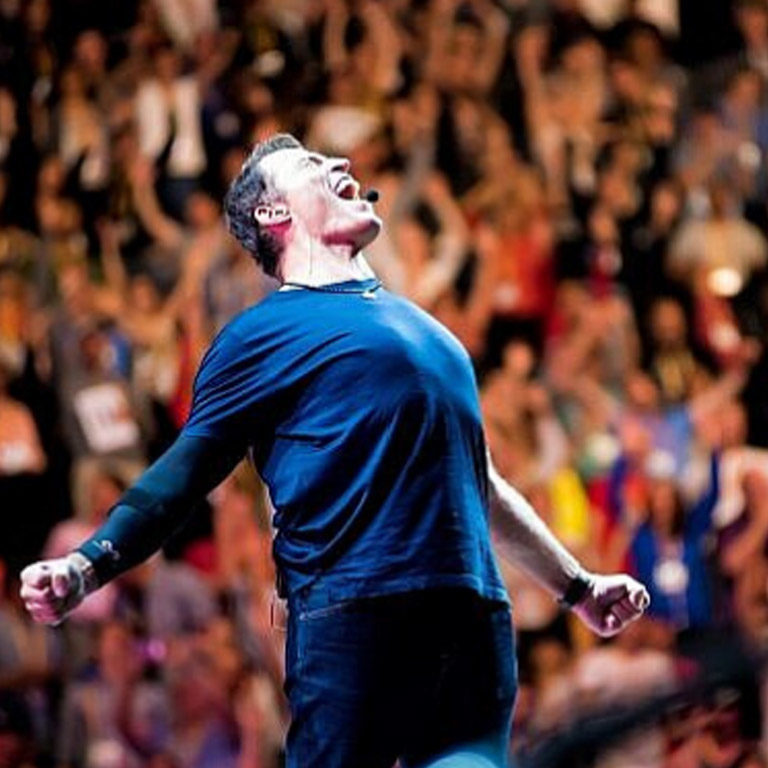 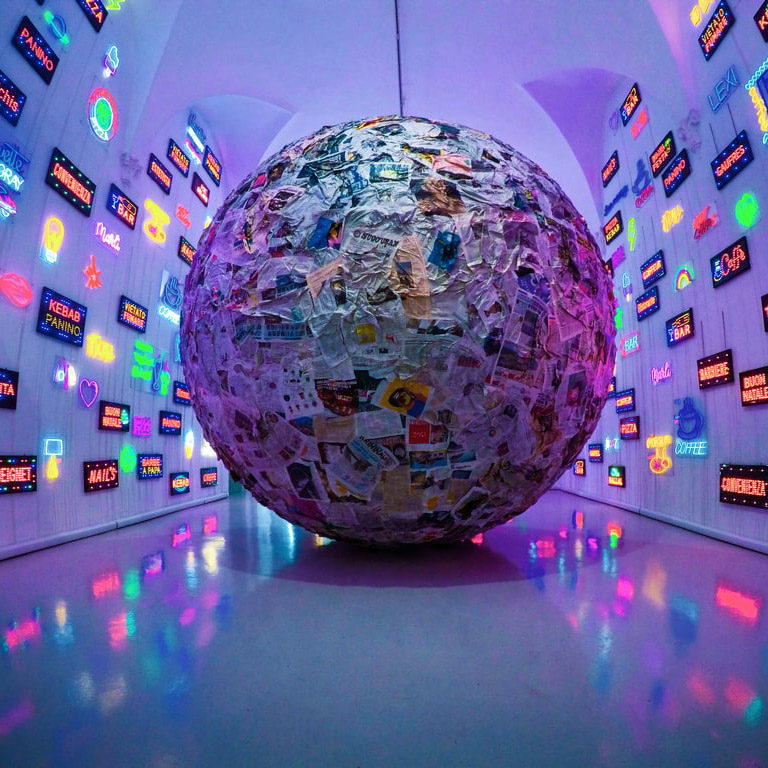 SEE our local event and destination experts in:

“I’m German, but I feel European. What I love about SEE network and about my job is having a European perspective every day – not only in the event business but also in the inspiring encounters with clients and colleges from all over the place.” 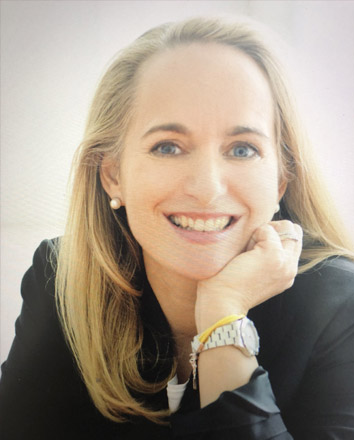 “Spain is probably the European MICE hotspot – with an almost perfect climate, an excellent infrastructure and with its incredible people. In our Barcelona and Madrid office we are an international team of expats and local experts, each with very different skills, but all of us are united by our love of Spain.”

Enthusiastic about life, graduated in philosophy and people lover. Andrea is the right person who listens to you, to find the right solution and to find the bright side of everything.
Italian (native), English, Spanish 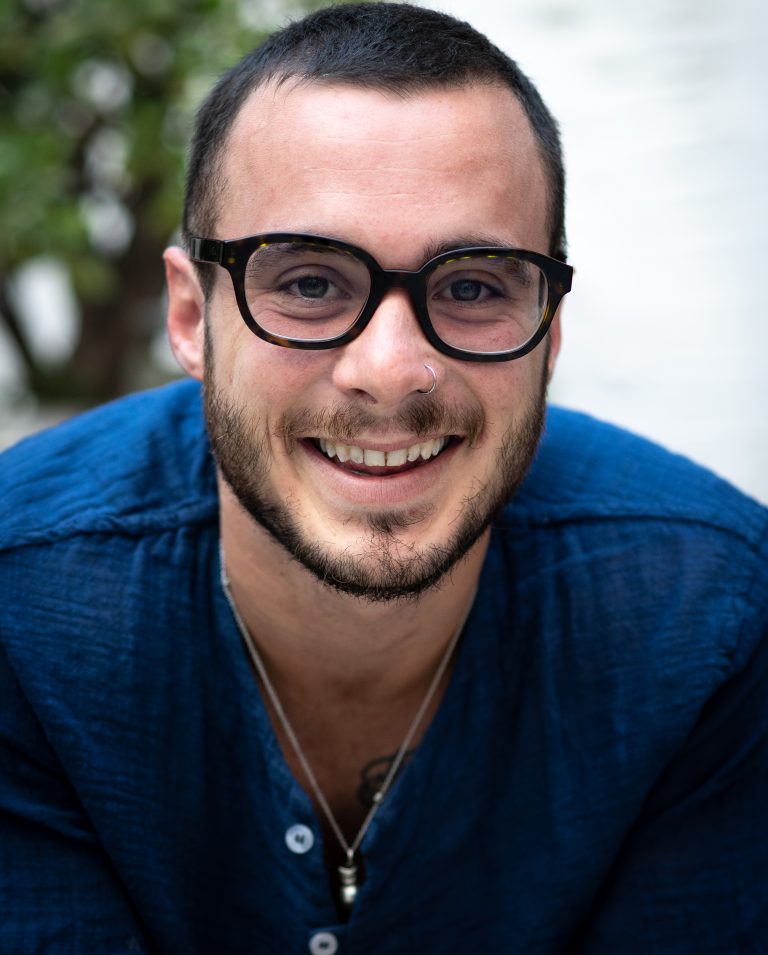 „Austria is more than Sacher Torte, picturesque historic towns and palaces and spectacular landscapes. It’s our people and the unique Austrian service mentality that makes the real difference.” 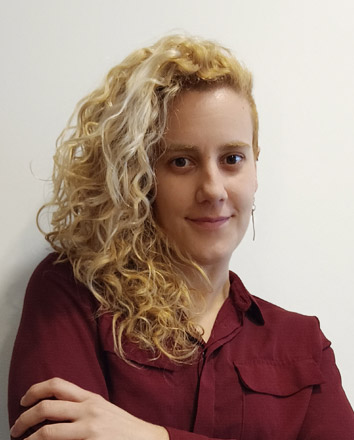 “Freedom to me has a lot to do with empty spaces, untouched nature, room to encounter oneself. In the Nordics we have all that in abundance … Plus cool cities as well. Probably this is why so many clients come back again and again once they’ve experienced this special vibe here.” 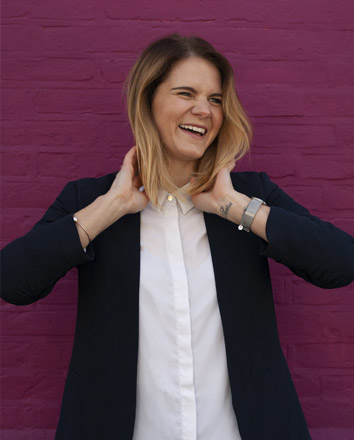 “The UK is a wonderful and fascinating place with history and culture everywhere you look, BUT did you know that London has more Indian Michelin star restaurants than Delhi or Mumbai combined? I enjoy showing people the unexpected sides to our wonderful isles.” 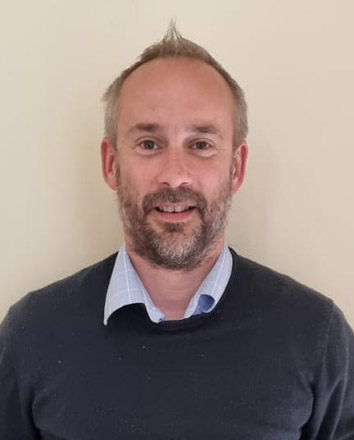 “Welcome to vibrant Amsterdam – the city that I adore for its energy and diversity. In fact, the whole Benelux is an incredible cultural powerhouse in the heart of Europe, full of hidden gems that still keep surprising me day after day.” 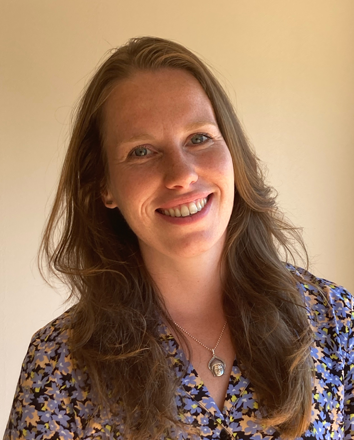 “What I find fascinating about Switzerland is, that it’s a truly cosmopolitan place and at the same time it is a country with a strong local identity. This mix is what makes Zurich, Geneva and all of Switzerland such a special place. The skiing is good too.” 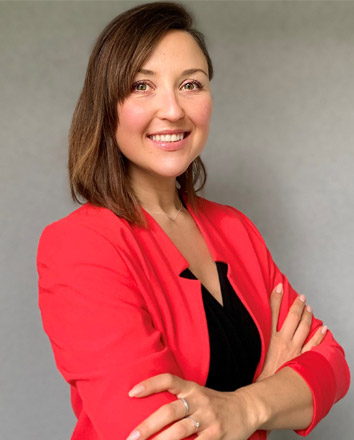 “What pops into your mind first, when you think about the Czech Republic? Most likely it is Prague, beer and Skoda. Not wrong, but I would love to show you what the Czech Republic is really about and the many unique and wonderful things that can be done in our historical venues.” 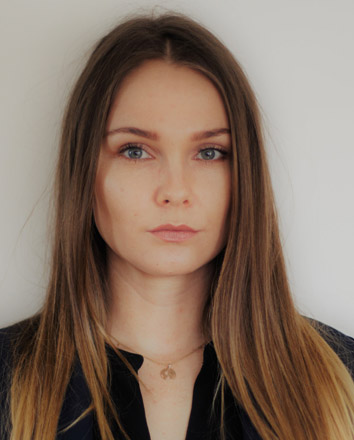 Sorry, nothing to display.

As a network we provide all the event experience, purchasing power and local connections you’ll ever need in one place as a global single source of planning and implementation support.

Worldwide One Stop Sourcing for Events and Destination Management
SEE network is uniquely designed to provide expertise as an extension of agency or in-house client teams. We speak your client’s language while negotiating with local suppliers to procure the best available deals for meetings, incentives and live events.

Connected cross-border solutions with unmatched know how, economies of scale and established local expertises in events and incentive programs.

SEE network sources all MICE solutions within the country staging the activity, resulting in transportation and logistics cost savings. Contracts are created in accordance with the law of the client’s country and one invoice is produced with overseas services calculated transparently and VAT optimized where possible.

SEE network’s roster of trusted experts are available to attend client meetings, contribute to pitch presentations, accompany the client on-site inspections and go above and beyond the core services you’d expect from a Destination Management Company. Plus, the best thing is that as a valued extension of your team, you get to take all the credit for having our network onboard.

Destination expertise as an extension of client or agency teams

Whilst some DMCs disappear before the start of the program, SEE network will be with you from planning through delivery and help you to stack the chairs once it’s all over. That’s why we’re the number one trusted network of destination experts and event planners anywhere in Europe.

SEE network is connected to trusted technology-led suppliers and venues across Europe, able to cater for virtual and hybrid event solutions. We can recommend platforms, studio space and production companies in all destinations to ensure that the virtual elements of your event planning achieve extended reach and maximum results.

SEE network provides worldwide one stop sourcing by tapping into our extensive supplier, venue and accommodation contacts to secure the best rates, flexible service and sustainability produced products. We act transparently in all negotiations on your behalf and can bundle all cross-border purchasing into one VAT-optimized invoice.

the story behind SEE

Over a period of ten years, their work brings them together again and again, their paths cross at industry meetings and trade fairs, in tenders and projects with many, mostly international clients.

But it wasn't until January 2019 that a fortunate coincidence resulted in the two of them finding plenty of time to philosophize on the verge of an event, and in the process an idea began to take shape more and more clearly: It's time to break new ground.

What if? ...live communication and DMC services were closely interlinked? ... the conflict between "local logic" and "customer wishes" would no longer take up everyone's time and nerves? ...customers would no longer have to deal with different price logics and legal situations in different countries? The solution to these and many other operational hurdles in the event business is obvious: a tight integration of the "event" and "DMC" disciplines with a holistic view and treatment of the countless factors involved in large and international events. You can't do it without local partners. However, it is difficult to justify ten local logics for a roadshow or a pan-European series of events to clients. As a result, agencies often organize directly on site and realize late or too late what local pitfalls there are.

It quickly became clear that a new, holistic approach was needed. DMC and event specialists can do more together than they can individually. All that needs to be clear is where the client's and the project's priorities lie, whether local facets follow the logic on site, or whether the big picture also determines the details on site.

The first meeting of Peter and Christian was followed by a second, in the third the circle was expanded to include close associates, and in the fourth the European dimension was the topic. Confidentially interviewed customers reacted very positively to the idea of integrated, pan-European event and DMC services. It became increasingly clear that something big was emerging, something the market was looking for more and more urgently. The launch of the new network was targeted for early 2020. A name was quickly found: SEE.

Then came the pandemic. A disaster not only on a large scale, but also for pan-European events and for the idea of SEE. At the same time, however, the pandemic was perhaps the best proof of concept we could have wished for.

Because the idea was so strong that it lived on despite all adversities. More than that. Today, the SEE Network uses a common, international IT backbone from guest management to accounting. 20 offices in eight European countries work within the network, providing access to more than 185 specialists in our own staff, offering the full spectrum of event experiences. Further offices and cooperations are in the process of being established. The reactions and orders of our customers prove that the time is ripe for "One Stop Event Sourcing".